Tales of Rebirth is set in a world where humans (called Humas) and Gajumas (beast people) coexist in relative peace. Rebirth breaks slightly from the series with a new take on the Linear Motion Battle System, the so-called "Three-Line Linear Motion" system. The player's characters and enemies are placed on three different planes and the player has the ability to switch between these planes during battle. 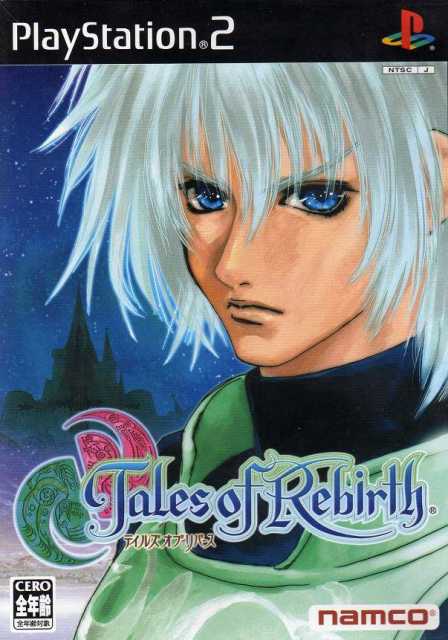