Dark Age of Camelot is a MMORPG released by Mythic Entertainment. With three separate factions, DAoC featured unprecedented PvP gameplay focusing on siege warfare referred to as Realm vs Realm.

In the game you could choose from three different realms each consisting of there own continent, classes, races all of which were wildly different from each other.

The three realms consist of:

This was the realm based on Celtic lore and the world itself reflected a world built upon nature with many of its buildings consisting of flowing architecture, some buildings were trees themselves. Most of the land was green meadows and forest and actually had a river that ran the entire length of the continent. This realm was noted for having the best support classes. Their capital city is Tir Na Nog.

This realm was based around the story of King Arthur and shows the realm in its state after he is murdered by Morrigan. The world here feels distinctly medieval with knights, wizards, and castles dotting the landscape. The landscape seemed to be modeled after England with its rolling hills and forest full of large old trees. It even contained locations that were named after real places such as Stone Henge, Salisbury Plains, and the Pennine Mountains. This realm was known for having the most powerful offensive magic users. Their capital city is Camelot.

This realm was based upon the viking legends and many of the classes were based upon the gods of that time (aka Thor, Loki etc..). The landscape was mostly snow capped mountains and rocky cliffs and even had one section full of volcanic activity. This realm was known for its melee fighters being the strongest of the three realms.

Their capital city is Jordheim.

There are 44 classes in Dark Age of Camelot each realm has it's own classes but many of them are like each other. 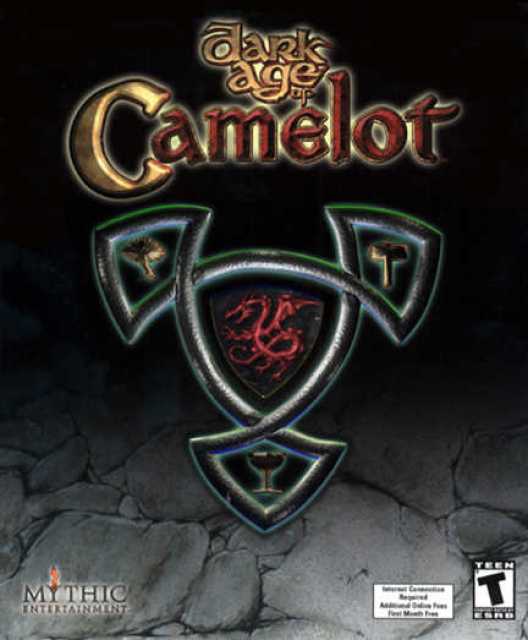