The sequel to Asheron's Call; AC2 was shut down after only a few years. However, in December 2012, Turbine announced plans to re-open an Asheron's Call 2 server for paying subscribers of Asheron's Call.

Players could align with one faction and take part in open-world PVP against the other two. 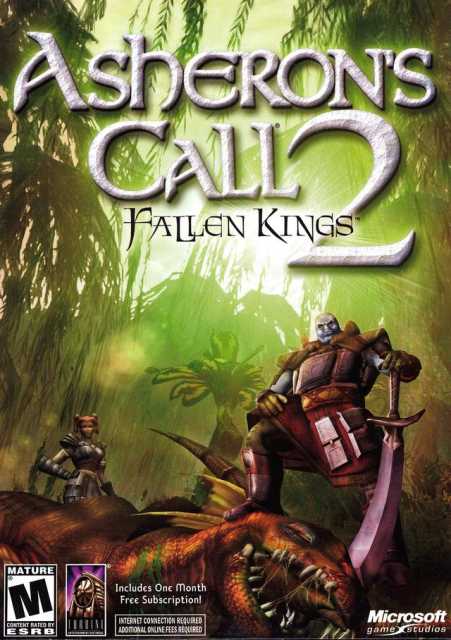