2006 FIFA World Cup from EA Sports is the official game of the FIFA international world cup. Players can steer their team from qualification right through to a virtual reproduction of the tournament's final in Germany. Users can also test their playing ability and in-game skills in Global Challenge, a series of historic scenarios recreated with modern teams, overturn past defeats in key FIFA World Cup moments and reshape your teams' history.

The 2006 FIFA World Cup mode is a recreation of the real international world cup tournament. Players take their team all the way through qualifying from one of the six zones (Africa, Asia, Europe, North, Central America & Caribbean, Oceania and South America) or simply choose to play the game with all the officially qualified teams. As you travel through Europe playing in the tournament, users fill their virtual passport with stamps to celebrate their victories.

In terms of multiplayer, up to eight players can battle it out simultaneously for qualification through the World Cup Finals.

Global Challenge provides even the most hardcore soccer gamer with a real test of their ability. Users play through 40 different challenges that take the form of classic scenarios from FIFA World Cup history but re-lived with modern teams. Be aware, there is no difficulty level in Challenge Mode, so prepare for a true challenge that can be avoided in the other game modes.

Scenarios vary from overturning a 2-1 deficit with 20 minutes left on the clock to winning a crucial penalty shoot-out. With each successful completion of a scenario players can earn points that can be redeemed in the virtual store. Here players can unlock legendary players, new exotic footballs or exclusive apparel for your team.

The mode allows the player to score the goal that puts his or her team through to the next round of the FIFA World Cup. The skill of your player, their experience and your own reflexes are all combine to make each and every penalty even more challenging. 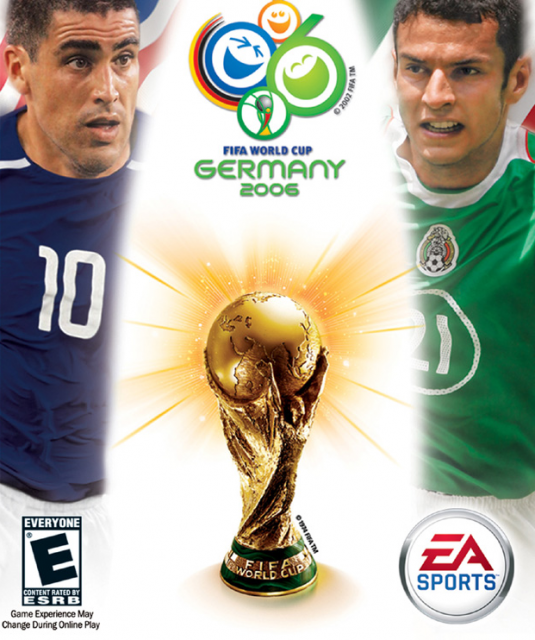