The sequel to Pro Rugby Manager.

Pro Rugby Manager is back for another season on the PC bigger and better then before. You can now choose between over 100 clubs, more national teams. New offensive moves and defensive tactics has been added for even more in depth tactical gaming. 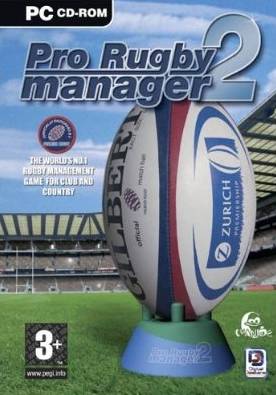