Camelot Unchained is a "counter-revolutionary" RvR-focused (Realm versus Realm) Massively Multiplayer Online Role Playing Game from Mark Jacobs (creator of Dark Age of Camelot and Warhammer Online) and City State Entertainment. The game is set in a post-apocalyptic yet familiar world, featuring three Realms vying for control of land and resources.

Starting as one of the most successful Kickstarter games ever, it is still raising funds through it's website with total budget getting close to $7 million. Camelot Unchained is in late Alpha testing, with Beta scheduled to begin in Q1 2018 and launch estimated for 2019.

The three opposed Realms that will be in the game are the noble Arthurians, the fierce Vikings, and the mysterious Tuatha Dé Danann (TDDs for short). Each Realm will have at least one humanoid race and unique classes, not even mirrored in any of the other two realms.

Currently planned number of classes is huge, 33 (11 per Realm, including crafter class) with at least 21 being there at launch; Also, game should launch with at least 15 races, 5 per Realm.

On January 18th, 2018, CEO Mark Jacobs announced that the company had received $7.5 million in a financing round. Jacobs stated that this was a minority investment and the direction of the company would not change. 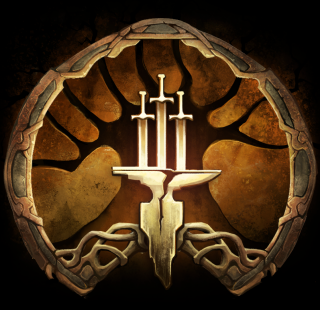