An ambitious successor to the Clock Tower series of survival horror games.

Remothered: Tormented Fathers is a third-person survival horror game developed by Stormind Games (in conjunction with Darril Arts) and digitally published by Darril Arts for the PC on January 20, 2018. It was originally released as Steam Early Access on October 31, 2017 and was later digitally released for both the Xbox One and PlayStation 4 on July 25, 2018.

Originally designed as a fan tribute to the 1995 Super Famicom game Clock Tower, Remothered has players controlling Rosemary Reed, a woman investigating the true intentions behind the disappearance of decades-old missing child Celeste Felton. As she infiltrates and navigates the Felton mansion, Rosemary must use stealth and strategy to hide from and escape from those who stalk her.

Tormented Fathers initially began sometime in 2007 as a 2D fan tribute to the Super Famicom title, Clock Tower: The First Fear, that was being created by Chris Darril using a version of RPG Maker XP and was to be called "Remothered". However, as the development continued, more and more original ideas were added to the game and eventually around 2009-2012 the title was rebooted as an original IP introducing two new characters: the Red Nun and Richard Felton (the gardener). All the assets from the previous versions of the game were scrapped in favor of making the game into a 3D title and references to Clock Tower were removed. The project was put on hold for several years after that as Chris Darril worked on other games, such as NightCry and Forgotten Memories, but was re-announced in 2016 as Remothered: Tormented Fathers with Stormind Games developing the title with Chris's new studio, Darril Arts. 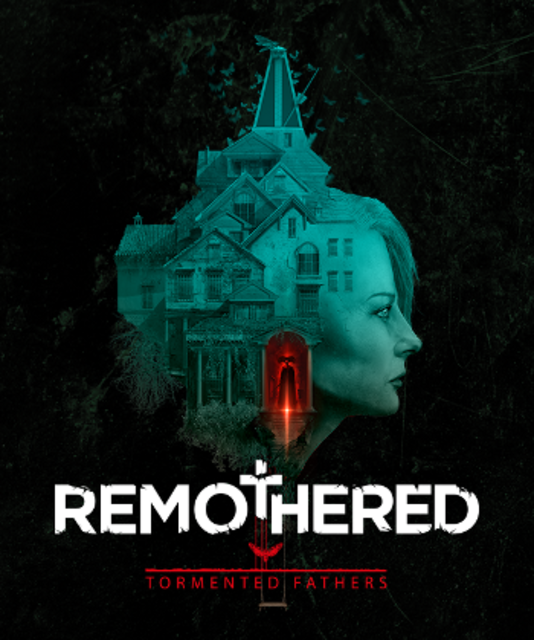