Pro Evolution Soccer 2 marks a return of footballing fun in this second instalment of the popular sports game series.
PlayStation 2

The game received a number of positive reviews, with many critics commenting on how the game made a number of improvements over the previous title. This was most notable with regard to factors such as the general pace and feel of the game, in addition to improvements to features such as the Master League mode (which saw a massive overhaul in the form of a brand new transfer system).

Like the previous title, the game has support for 1-2 players. 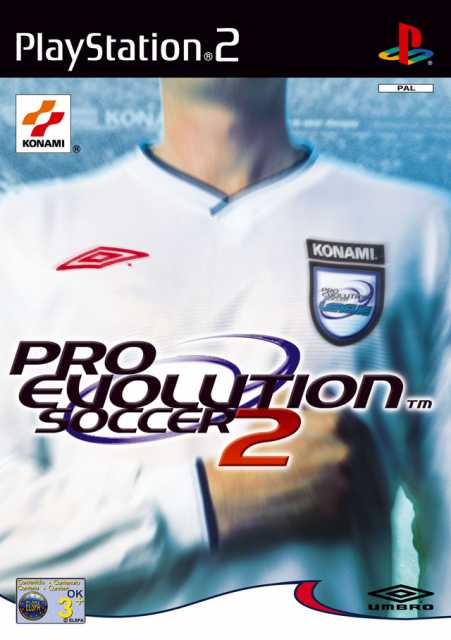