NFL Head Coach is an in-depth football simulation game focusing entirely on the coaching and management process. It has a career mode, where you create your own coach, an online mode, and a quick play mode where you select a team from the NFL and play against someone else online or via local network.

In career mode, when you create a coach, you first select whether you used to be an offensive or defensive coordinator; this determines your base stats. You then select a team that you'd like to interview with and you answer a series of questions; this determines your coaching skills and philosophy. Finally, you view offers from different teams and select one of them, successfully starting your head coaching career.

As the head coach in the off-season, your first duties include firing and hiring new staff members. These staff members include your offensive and defensive coordinators and position coaches. The main goal in this process is to try to hire the best coordinators and coaches available that fit your coaching philosophies. For instance, if you run a "west coast" style offense, then you will want to hire coaches that also specialize in west coast offense in order to enhance your team's cohesion and let your players become better.

After this period, you will want to hire agents. These are players that are available to be signed. Each player has their own rating for their position, which is the indicator for how good of a player they are. The goal here is to make your team players have the highest ratings possible, which will increase your chances of winning games, as they will have better skills. You can also trade players with other teams, so long as you do so before the trade deadline.

At this point, there is a large portion of the game specifically dedicated to the NFL draft. The higher draft pick you have in the draft is based upon how well your team did the previous season; the worse your team did, the better your draft pick, whereas the better your team did, the worse your draft pick. In other words, the subjectively "bad" teams draft first, and the "good" teams draft after. During the draft, you have a set amount of time to pick a player to play for your team, and once your time is up or you pick a player, the clock starts over for the next team to pick. While you wait for your next turn, you can trade draft picks, and even trade your team's players for other team's players. You can also fast forward to your next pick, if you choose not to wait.

After the draft, there are a few weeks left to sign or release any of your players before NFL training camp begins. NFL training camp is the time before the season starts, where you can drill your team, call plays, learn how to do pre-snap adjustments and motivate your players. These exercises can either increase or decrease your player's skill ratings, the goal being for your players to get better and have their ratings increase.

From here on out, the rest of the game is the actual season. You can adjust your depth charts between games as certain players get injured or others get better during practice, as well as coach your teams against other teams throughout the regular and post-season, gameplay during games being identical to gameplay during practice.

After the post-season is over, whether you won or lost the superbowl, the next season will begin where the first one did; with your first initiative to manage your coaching staff. The game will continue for however many seasons you so choose to play. 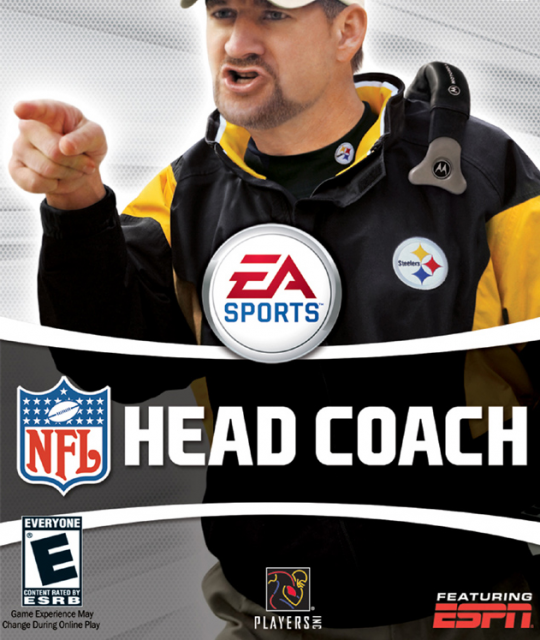