Worldwide Soccer Manager 2007 is a game that allows the player to act as a manager of a large number of soccer clubs worldwide.

World Wide Soccer Manager (Sold in the United Kingdom as Football Manager ) is the third game in the Football Manager series by Sports Interactive. Sports Interactive are known for their Championship Manager Series but split with Eidos and went to sega to produce the game under the new name. Championship Manager is still developed every year by a company called Beautiful Game Studios. It was released for the PC, Mac, Apple-Intel on 18 October 2006 . The Xbox 360 versions were released in December 2006.

The new version includes over 100 new features as well as small adjustments and bug fixes which is generally what the annual update of the series is suppose to do.

Sports Interactive continue to evolve the series in the 2007 edition. Some of these new features are:

A significant new addition is the ability to create a feeder club affiliation. This allows larger clubs to set up a relationships with a smaller club and vice versa. This can be used by users managing larger clubs to 'farm' out players to their feeder club to gain the first team experience that they are unable to get at higher levels. They both work together for mutual benefit, Smaller clubs can benefit from the ability of these players on loan deals, and can also receive financial help. The larger club may also profit from merchandising in the smaller club's country.

The smaller club may also benefit from lucrative friendly matches against their parent side, as well as getting "first option" on signing players that are to be released by the larger team. American and Chinese teams used as feeder clubs are generally known to be extremely lucrative to a parent club's income through merchandising.

You will sometimes find when you take control of a feeder team that some of your players are currently loaned out to one of your feeder clubs. Manchester United and Royal Antwerp have feeder club affiliation in the game.

On Saturday, September 30, 2006 a demo of the game was released in four different versions: Strawberry and Vanilla for both Mac and PC.

The Vanilla demo is basic and only includes English language, and the English league, with no kits, player photos, sound, graphics etc. 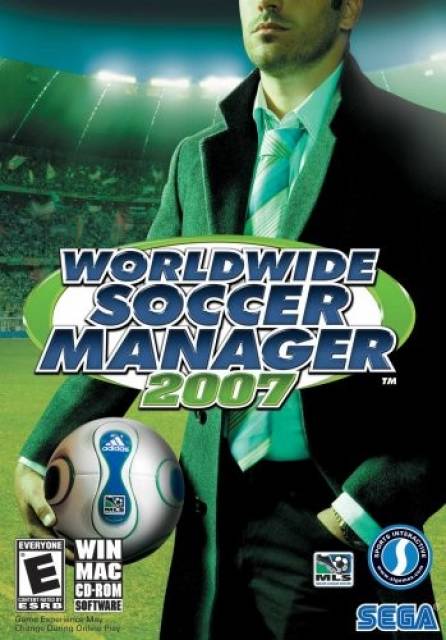